The Top 5 World’s Most Extreme Heatwaves

The Top 5 World’s Most Extreme Heatwaves

In simple words, heatwave is abnormally high surface temperatures resulting in a heat and hot weather that can last for several days or weeks.The World Meteorological Organization defines it as five or more consecutive days during which the daily maximum temperature surpasses the average maximum temperature by 5 °C (9 °F) or more. Some countries have adopted their own standards. 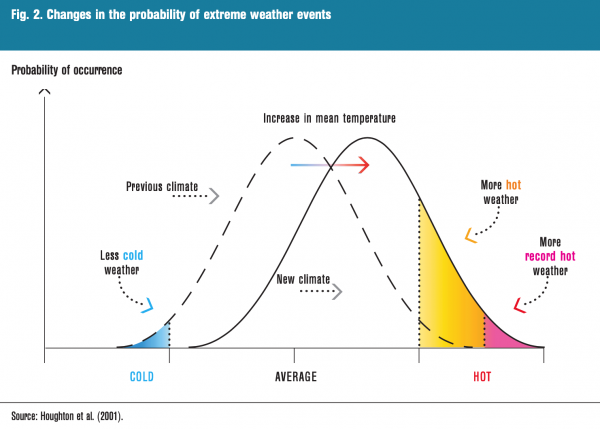 Heatwaves are one of the most life-threatening natural hazards. Heatwaves can cause heath-related illness and deaths. Moreover, it can also cause infrastructure problems such as water drainage and power blackouts. 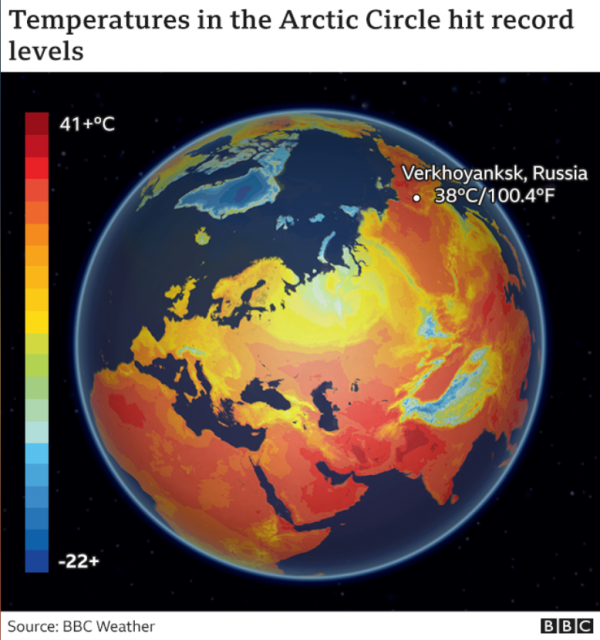 The health impact of heatwave

The impact of heatwave on health mainly depends on the intensity and the duration of the temperature. Prolonged exposure to extreme heat can cause dehydration, exhaustion and faintness. When the temperature is too hot and the body no longer can adapt to the high temperatures it may cause heat-related illness such as heat stroke. 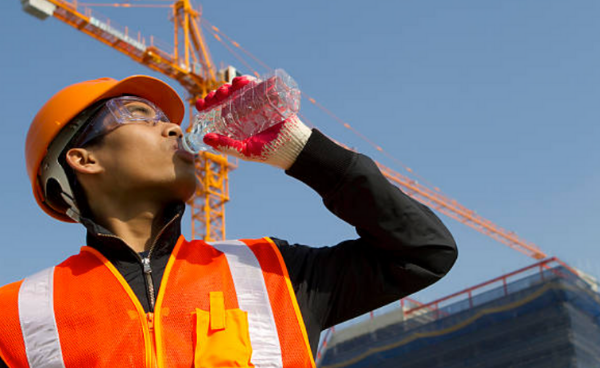 Each person body’s reactions to heat is different. However, older people, children, and people with underlying chronic diseases are at a greater risk of complications and death during a heatwave. Therefore, it is important to always stay alerted with the health and safety recommendations of local authorities.

Some doable tips during heatwave:

Managing heat stress in the workplace is possible with Scarlet’s TWL-1S Heat Stress Meter. The TWL-1S is a heat stress management device that give clear instructions for labor, rest, and hydration plan. The device is designed using a thermal work limit(TWL) algorithm, which according to study found to be better than the commonly used Wet Bulb Globe Temperature (WGBT), since TWL considers a more comprehensive factors affecting heat impact including the direct measurement of wind, work rate, even clothing factor.

Watch the video below to learn more about the TWL-1S functionality. 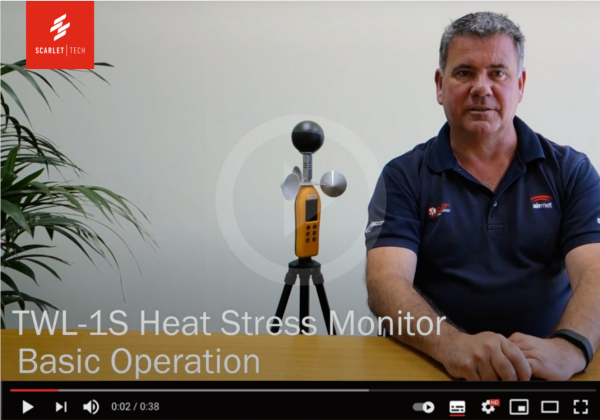