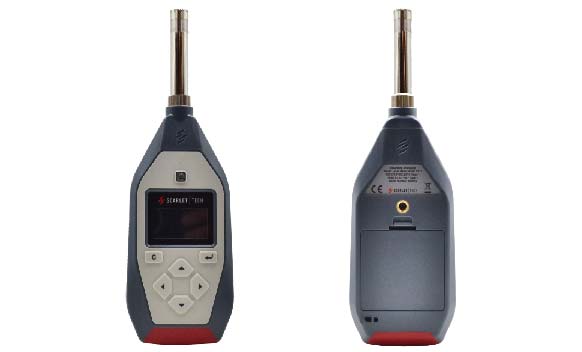 India is the birthplace of diversity. Being a multi-cultural, multi-ethnic and multi-religious society, India celebrates a variety of festivals. In India, festival celebrations are often associated with noise. But even in regular days when there are no festivals, days and nights in India’s cities are often swarmed with loud music, honking, shrill whistles of traffic police, and other glaring sounds.

According to World Health Organization, in most recent reports in 2018, rising decibel levels are among the top environmental risks to health. Loud noise not only cause annoyance and disturbance, in the long term it accumulates and can lead to a serious adverse impacts on human health and well-being. The reports suggest, in addition to the hearing, noise harms the body more widely, from chronic stress, sleep disorder, brain development to metabolic and cardiovascular health.

In addition, a study published in the journal Noise and Health analyzed 14 previous noise studies taken place mostly in the United Kingdom and continental Europe, as well as Canada and Japan, and found that average heart-disease risk increase 8 percent for every 10-decibel uptick in road traffic noise.

Loud noise is particularly harmful to the inner ear (cochlea), according to the Centers for Disease Control and Prevention , one-time exposure to extreme loud noise over time can cause hearing damage or even worst cause a hearing loss by destroying tiny hair cells in the inner ear. The tiny cells play a role in transforming sound vibrations into electrical signals that travel to the brain, and interprets them into the sounds we hear in every day life. 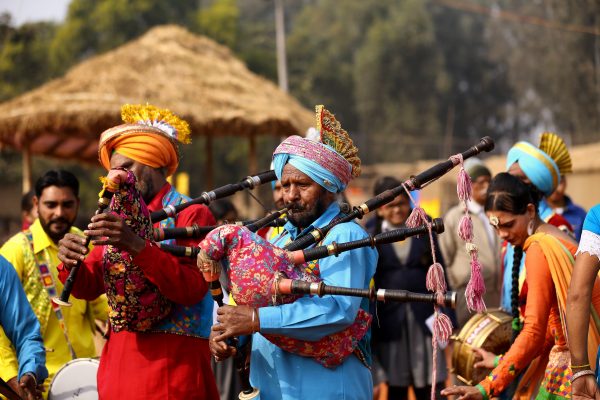 The National Institute for Occupational Safety and Health (NIOSH) recommends a maximum limit of an average of 85 decibels (dBA) no more than 8 hours a day. The recommended noise exposure limit is reduced by half for every three-decibel increase and it’s cumulative.

While The World Health Organization (WHO) recommends noise exposure levels at no more than 70 dB in 24-hour period to avoid hearing damage.

In 2018, a study conducted by the Indian government’s National Environmental Engineering Research Institute (NEERI) examined noise readings from Mumbai and about 24 other cities in the state of Maharashtra. It is found that Mumbai’s noise level is one of the highest, it is not usual to find 70-80 dB level noise around the city.

According to the environmental engineer Ritesh Vijay, the lead author of NEERI’s 2018 noise study, blaring horns is the worst noise offender. Indian drivers deems honking as a means of self-expression rather than safety tool.

In addition to honking, vehicular traffic, industries, firecrackers, loud speakers and DJs are among the top biggest noise makers in India.

In India, there are various government legislations containing provision to lessen noise pollution, from the Environment Protection Act in 1986, The Industries Act, to The Motor Vehicles Act in 1988.

The most recent one is the Noise Pollution (Regulation and Control) Rules, 2000. These rules associated with the efforts to maintain air quality ambient in response to noise in different area/zones, to enforce noise pollution control measures, to restrict the use of loudspeakers/public address system, to impose consequences of any violation in silence zones/areas, to assign authorities to whom complaints may be made for a violation of the rules and the power to prohibit the continuation of noise pollution.

Some of the rules under the Noise Pollution 2000 includes categorizing silence zones/areas into industrial, commercial, and residential with different permissible decibel limit during day and night time. In industrial areas, the permissible limit is 75 dB for daytime and 70 dB at night.

In commercial areas, it is 65 dB and 55 dB, while in residential areas it is 55 dB and 45 dB during daytime and night respectively. Usage of loudspeakers or similarly public address systems during night hours on or during any cultural or religious festive occasion needs permit of use.

Also, an area lies within 100 meters around hospitals, educational institutions, and courts may be declared as “silence zones/areas”. It is also mentioned that the authority have the responsibility for the noise pollution control measures and the ambient air quality standards. The respective authorities shall also collect, compile and publish technical and statistical data relating to noise pollution and measures geared towards effective prevention and control. 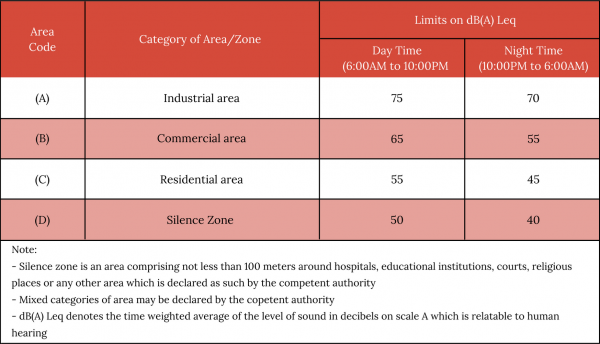 As per data provided by Delhi police in 2016-2019, the numbers of noise-related complaints call usually increased between October and March due to festivals and weddings.

If those police officers are equipped with a more hi-tech sound monitoring device which is able to measure noise decibel level and detect exact location of sound source from distance at the same time, this will definitely help to get their job done more effectively. 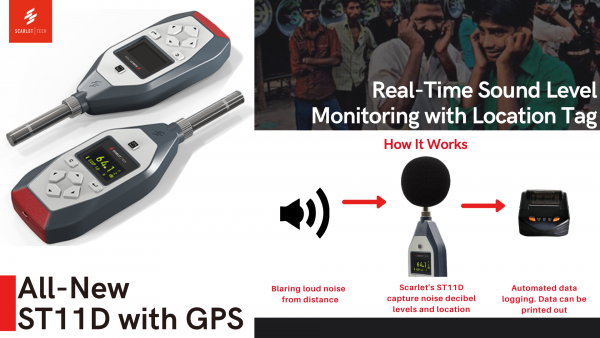 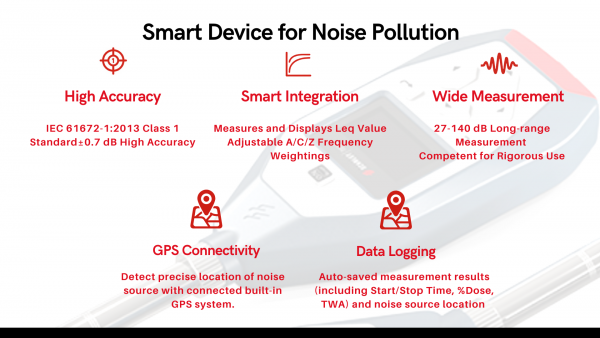 The problem of noise pollution in India’s urban area has becoming a growing concern that leads to a potential health hazard. Regular exposure to a high decibel noise has shown to be harmful, causing chronic stress, sleep disorder, hindering brain development to metabolic and cardiovascular health.

Despite ongoing government’s efforts with the noise regulation to control noise pollution and to provide authorities’s access to a more hi-tech and advanced sound monitoring device, some efforts should also be focused on raising public awareness about issues related to noise and the possible health-risk that comes with it.

Together with proper government’s controls and increasing public awareness, a better society should be expected in the next coming years of India’s urban city. 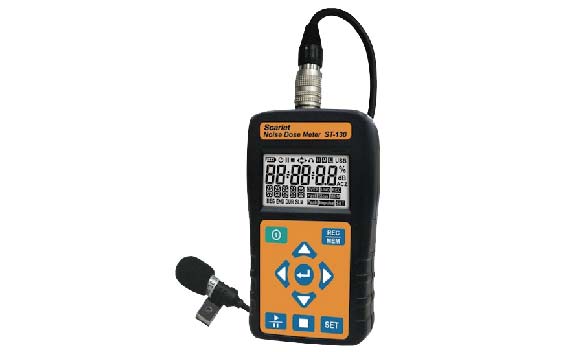 There are many different types of anemometers in the market with different functionalities. Before choosing any of the anemometers, you have to get complete knowledge about it in order to meet your demands.

These organizations, unlike FM, UL and CSA, do not perform their own testing but rather have notified bodies to perform the testing to meet the standards they set. To make their products applicable to international businesses, many North American companies will certify their products to ATEX and/or IEC standards in order to make them applicable to international businesses.