2021 almost comes to an end. Let’s take a look about the crane accidents that happened during these year and last year.

When dealing with heavy and large equipment like a crane, safety can be at risk and even at higher-risk when proper training and safety protocols are not in place.

The U.S. Bureau of Labor Statistics reported that an average of 44 people die in crane-related accidents in the U.S. every year. When a crane collapses, the surrounding people and environment are the most susceptible one to the risk, it gets more complicated and has a more serious collateral damage when the it happened in public areas. 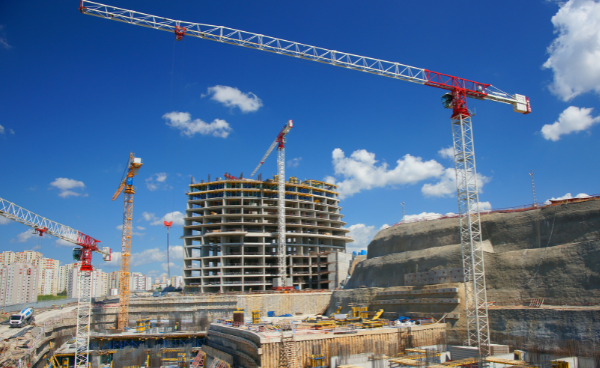 What are the serious crane-collapses that happened this year and last year? Let’s take a look at the below list.

There are many possible reasons that causes crane collapses — such as mechanical failures, contact with electrical lines, improper crane assembly, incompetent personnel and environmental factors such as extreme weather conditions. In most cases, crane collapses can be avoided when there is a compliance with safety standards.

The Occupational Safety and Health Administration has listed detailed safety protocols for every part of the crane-related precautions. The first and most basic thing to start with is to make sure that personnel are properly trained to check, operate and function crane. When it comes to construction job, a proper training can mean the difference between life or death.

In addition to having a proper training, it is also important for the personnel to utilize safety tools to help them perform better and safer when operating crane. Here are some useful tools that crane supervisor and crane operator can use:

When it comes to safety, one small mistakes can lead to catastrophe. Safety in construction site requires integrated effort. This means from having a well-trained personnel, complying to safety regulatory standard, to having safety equipment that supports a better and safer operation, all play a part in implementing a safer work environment.