Construction is one of the biggest industry in the world. After more than 2 years of health and movement restrictions due to COVID-19 pandemic that slowed down many construction projects, many projects has finally resumed to progress.

The projects below falls into the category of “Mega Construction” which cost more than US$1 billion and attract a large publicity due to its important impact on society overall well-being.

The Airport is currently being expanded from the single runway to an eventual five runways. 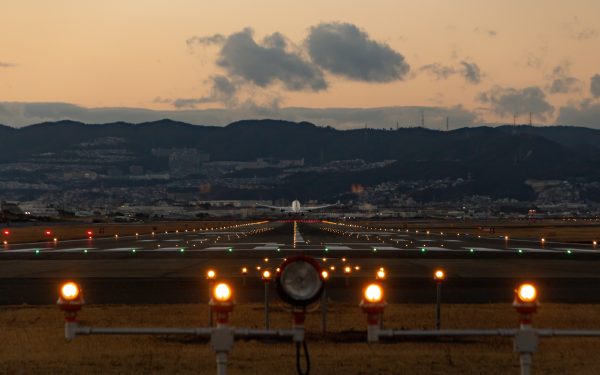 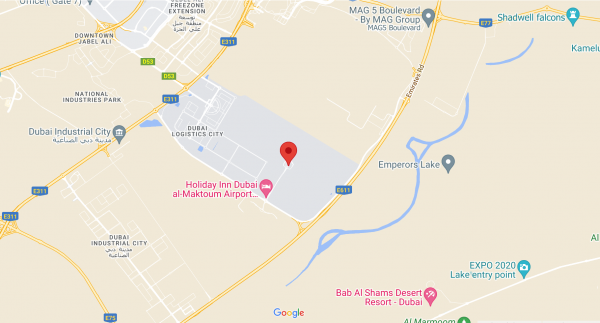 The California High-Speed Rail (HSR) is the first high-speed rail system in the nation. When traveling between cities in the US, there are mainly two ways of transportation, it is either by car or plane. The California HSR will connect eight of the ten big cities in the state, which will increase the transportation efficiency especially with projected huge population growth in the upcoming years. The HSR in California will be 100% electric-powered from renewable energy. This project is expected to hugely contribute to economic development and a cleaner environment. Since its first public announcement, this high-profile project has grabbed a lot of public attention, which in turn also led to some speculation and rumor.

The Crossrail is a railway construction project undergoing in London. It is one of the biggest infrastructure project in Europe with the largest single investment received in the entire UK. The total estimated cost of this project reached £18.7 billion by August 2020.The purpose of this project is to provide a full-fledged passenger service transportation system in London, crossing the capital from west to east, for the projected growing population by 2030.

The Crossrail railway project connects two major railway lines in London, the Great Western Main Line and the Great Eastern Main Line. After around 35 years of planning and development, the construction of this project first began in 2009 at Canary Wharf, which this route is later named as the “Elizabeth line” in honor of Queen Elizabeth II.

The main feature of the project is the construction of a new underground railway line from near Paddington Station via central London and Liverpool Street Station to Stratford. This project also use a special British-made electric passenger trains with high-frequency of up to 24 trains per hour in each direction.

Scarlet offers world-class construction safety equipment. If you are looking for a reliable and high-quality wind speed measurement for your cranes and worksite monitoring system, you can check the product below. 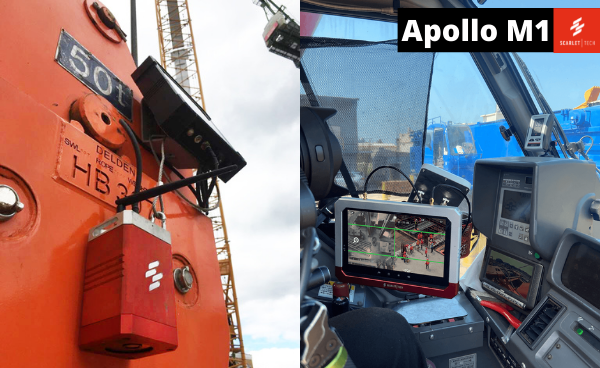