The Labor Ministry in Cambodia has appealed to all owners of construction sites to increase safety measures at their job sites following a meeting with industry leaders.


Last month, the government announced the creation of a national committee tasked with improving workplace safety. Safety is a major issue for contractors working on construction sites.

The committee will oversee current and future safety standards. It will consist government officials, union representatives, employers and NGOs. If it goes according to plan, the committee will be obliged to inspect and analyze construction projects across the country and scrutinise safety measures.

The union found that 12 percent of respondents felt that their construction sites were unsafe and that injuries were common. 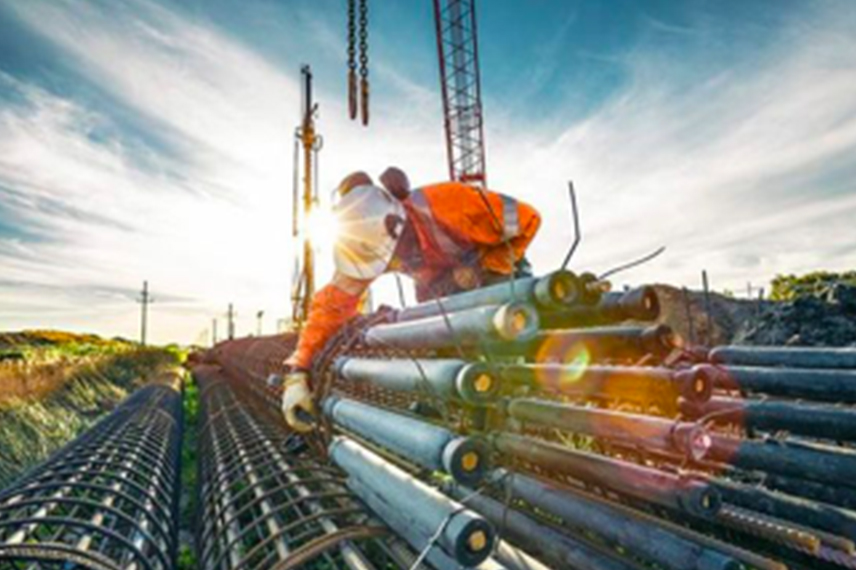