Heat can trigger exhaustion, confusion and even heart attacks, as well as worsen existing conditions, such as cardiovascular and respiratory diseases. The most vulnerable groups include elderly people, infants and children, people with lower socioeconomic status or chronic diseases, those taking certain medications and people in particular occupations outdoors (such as farming, construction, oil and gas operations and landscaping) or indoors (steel and other metal foundries, ceramic plants, mining operations, bakeries and commercial kitchens). The harmful effects of hot weather are largely preventable, however.

According to the international Emergency Events Database (EM-DAT), heat-waves were the deadliest extreme weather events from 1980 to 2011. The 2003 heat-wave caused over 70 000 excess deaths in Europe from June to September.

Climate change is expected to increase the frequency and intensity of heat-waves. For instance, with a high-level climate-change scenario/high-level carbon-dioxide (CO2) scenario, European cities – such as Athens, Budapest, Paris and Rome – can expect more than 400 deaths per year due to high temperatures in the future, according to the EuroHEAT project (funded by the European Union (EU) and coordinated by WHO/Europe).

Simple measures to reduce exposure during a heat-wave

WHO recommendations and support

WHO/Europe recommends that countries and regions in Europe develop and implement heat–health action plans to prevent, minimize and react to heat-related risks to health. It supports an online tool providing medium-term forecasts of heat-waves, which can support health services’ planning, and has developed a package of guidance for policy-makers, health professionals and the public on how to prevent and cope with the health effects of heat-waves. 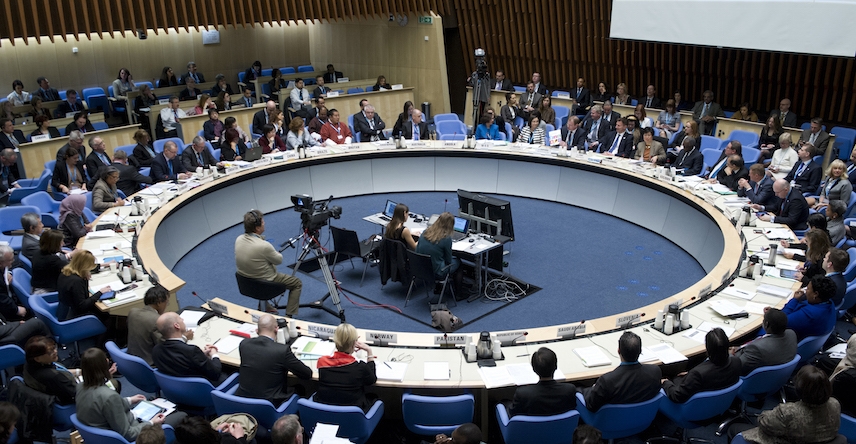