Reuters Oslo – The world suffered unprecedented climate extremes in the decade to 2010, from heatwaves in Europe and droughts in Australia to floods in Pakistan, against a backdrop of global warming, a United Nations report said on Wednesday.

Every year of the decade except 2008 was among the 10 warmest since records began in the 1850s, with 2010 the hottest, according to the study by the World Meteorological Organisation (WMO). The number of daily heat records far outstripped lows.

It said many extremes could be explained by natural variations – freak storms and droughts have happened throughout history – but that rising emissions of man-made greenhouse gases also played a role.

“Rising concentrations of heat-trapping greenhouse gases are changing our climate, with far-reaching implications for our environment and our oceans, which are absorbing both carbon dioxide and heat,” WMO Secretary-General Michel Jarraud said in a statement.

The study said damaging extremes included Hurricane Katrina in the United States in 2005, Cyclone Nargis in Myanmar in 2008, floods in Pakistan in 2010, droughts in the Amazon basin, Australia and East Africa and a retreat of Arctic sea ice.

However, casualties from storms and droughts fell, partly because of better preparedness for disasters.

The study said that 44% of nations recorded the highest daily maximum temperature of the past half-century in the decade 2001 to 2010 but only 11% reported a new low.

Other reports have found that the rate of temperature rises has slowed this century.

“Global mean surface temperatures have not increased strongly since 1998” despite rising greenhouse gas emissions, according to a draft report by the UN’s panel of climate scientists due for release in September.

Some experts say the apparent rise from the 1990s is magnified because a volcanic eruption in the Philippines in 1991 dimmed sunlight and cut temperatures.

The WMO also said it was hard to link any individual extreme events to climate change rather than to natural variability.

However, warmer air can hold more moisture, raising risks of downpours – the study said that 2010 was the wettest year since records began. And sea levels have risen about 20cm in the past century, increasing risks of storm surges.

One 2004 study, for instance, said that climate change had at least doubled the risks of the European heatwave in 2003.

Peter Stott of the UK Met Office who led that study said scientists were now trying to see if there was a human fingerprint behind other extremes in 2012, such as Superstorm Sandy or drought in Australia. 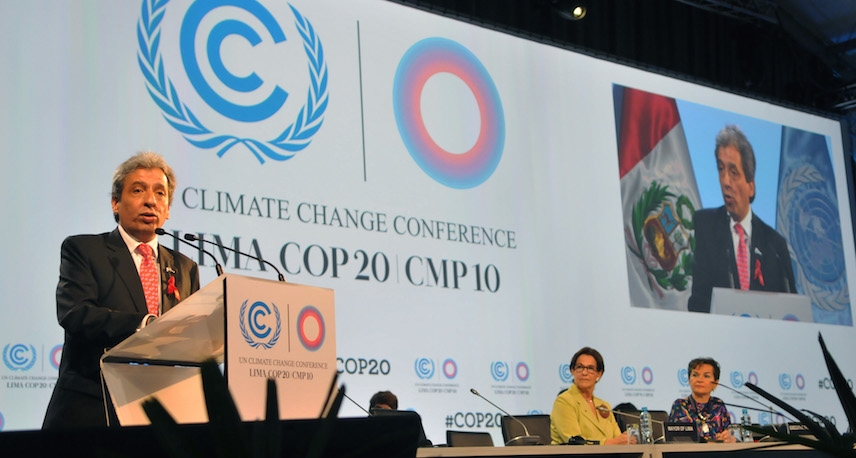