Seven people have died of heatstroke over the past few days as scorching temperatures continue to blast Seoul, the capital of the South Korea, police said Friday.

The country has been suffering from the sweltering heat wave for weeks with temperatures in most parts of the country soaring above 35 degrees Celsius. The morning low on Friday was 31 degrees Celsius in Gangneung, Gangwon Province — the highest since 1911 when the temperature measurement began in the country.

Morning lows were near 30 degrees in many parts of the country earlier in the day.

A 52-year-old man, identified only by his surname Choi, collapsed on his way to the peak of Mt. Halla on the southern resort island of Jeju at 1:16 p.m. Friday, a local police spokesman said. Choi was found by another mountaineer and escorted to a nearby hospital in a police helicopter, but died of heatstroke.

A 76-year-old man, known only by his family name Lee, was found dead in a bean field in Gunsan City, North Jeolla Province, at 1:00 p.m. Friday, police said, adding that he apparently died of heatstroke.

Engineers were ordered to reduce the speed of their trains to 230 kilometers per hour on the high-speed railway section linking Ulsan City, South Gyeongsang Province to Gyeongju City, North Gyeongsang Province, for 25 minutes from 3:20 p.m. when the temperature of the railway surpassed 55 degrees Celsius, railway authorities said.

The high-speed trains normally travel at 300 kilometers per hour. Temperatures also rose above 55 degrees Celsius in other parts of the country’s railway system for the day, slowing trains.

The government issued a preliminary warning for a possible power shortage earlier in the day. It marked the second such instance this year as the country’s power reserves dropped below 3.5 million kilowatts due to soaring electricity consumption used for cooling. Central and provincial government buildings were instructed to refrain from using air conditioners to stave off a possible nationwide blackout.

Statistics from the Central Disaster and Safety Countermeasures Headquarters showed that 663 people have been hospitalized for heatstroke and other heat-related diseases since early June. More than 745,000 chickens, 40,829 ducks and 40 pigs have died due to the scorching temperatures for the past two months, the headquarters said.

The anti-disaster agency said that it has ordered more than 50,000 farmers and construction workers across the country to have a three-hour ‘heat break’ from 2:00 p.m.

The sweltering heat wave is forecast to continue for the next several days. 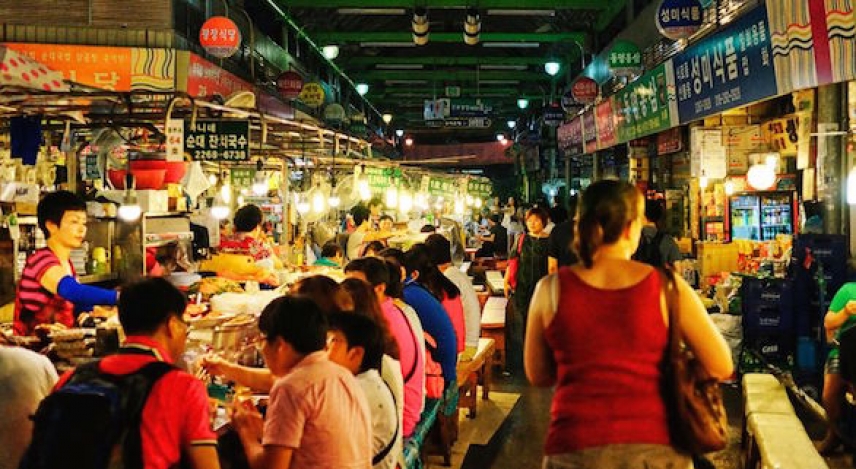