The previous record was set in 1934, when a temperature of 40.2 degrees Celsius was recorded. The city issued a red high temperature alert on Friday.

“It felt hard to breathe with the temperature so high,” said Huang Wenfang, a tourist from the cooler Northeast China. “I planned to stay a few days more in Shanghai but now I have changed my mind.”

The city’s swimming pools, seaside areas and air-conditioned public facilities saw large crowds on Sunday. Due to safety concerns, some water parks had to turn people away.
“We had to ask some swimmers to come back an hour later,” said a ticket seller at a swimming pool attached to the Shanghai International Gymnastics Center.

The neighboring city of Hangzhou, capital of east China’s Zhejiang Province, experienced a record-high temperature of 40.4 degrees Celsius on Thursday. 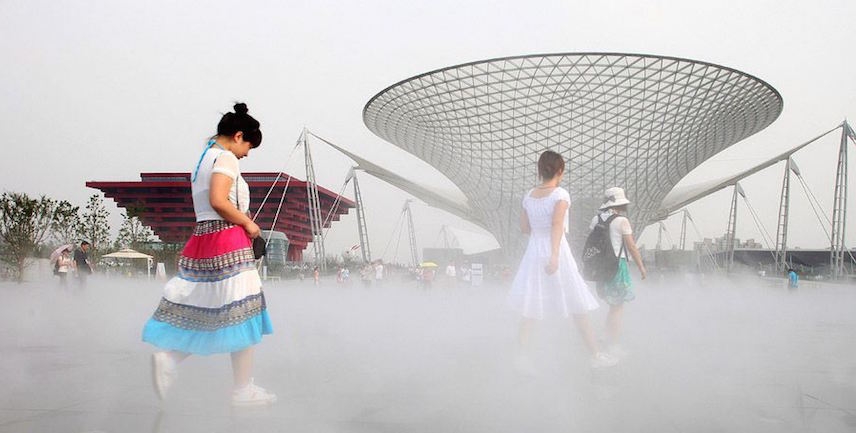