windAccording to the Bureau of Labor Statistics, 44 people are killed every year in crane accidents between 2011 and 2015. Crane collapse still continues to happen up until today, and different types of cranes are associated with different kinds of accidents, also varying degree of severity it caused. Two accidents happened in recent years include the 2019 Seattle tower crane collapse and 2020 Rostock heavy-lift crane collapse. What we can learn from both accident? 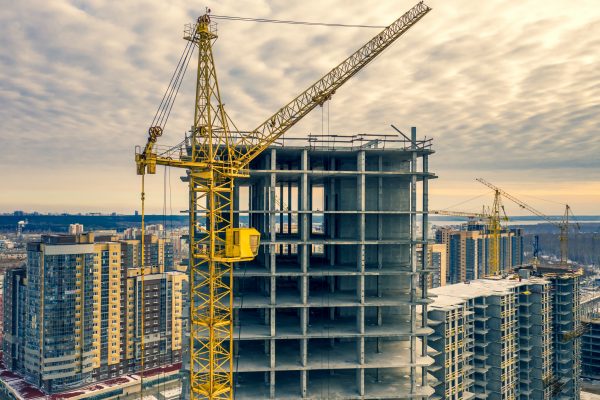 A construction crane building Google new campus in Seattle, United States, collapsed onto Mercer Street on April 27, 2019. The collapse killed 4 people and injured 4 others. Among the killed victims, two of them were ironworkers (both were former U.S. Marines) while two others were passers-by, a freshman and former deputy director whose cars hit by falling debris.Parts of the heavy crane crushed the roof and facade of a Google Cloud building and fell into the street below, splashing down on vehicles near the corner of Mercer and Fairview Avenue in Seattle’s South Lake Union neighborhood.

According to the investigation by the Washington State Department of Labor & Industries, the collapse occurred due to failure to follow critical safety procedures for dismantling the crane.The companies did not follow procedures laid out by the manufacturer when beginning to dismantle the crane, including  prematurely removed pins and bolts securing sections of the crane’s mast. As a result, the crane was significantly weakened and unstable, making it even more susceptible to collapse when wind gust occurred.

Three companies were fined due to “negligence”.Regulators fined the biggest amount of $70,000 to Morrow Equipment, owner of the crane, for not following the crane manufacturer’s procedures and approving the removal of all the pins . GLY, the crane rental company, was fined $25,200,  for serious violations, including not having a qualified supervisor and other workers on site at all times during the crane’s disassembly, not ensuring the manufacturer’s procedures were followed, and not accounting for weather conditions. Lastly, Northwest Tower Crane Service Inc., which provided the dismantling worker, was fined $12,000, for not following the manufacturer’s procedures, not ensuring workers fully understood their assigned duties, and inadequate worker’s training.

A heavy-lift crane mounted on the offshore wind farm installation vessel Orion I collapsed onto the ship’s deck and the quay during a 5,500 tonnes load-testing at an international port in Rostock, Germany on May 02,2020. The collapse severely damaged the crane and the vessel’s deck, 12 people were also slightly injured. There were 120 people on the ship at the time, and the 12 people who suffered slight injuries were in the crane’s cabin, two of them had to be taken to hospital for treatment while the rest were treated by paramedics on site.

Comprehensive investigations as to the cause and course of the accident are currently ongoing. At current investigation stage, the responsible authorities and experts unanimously agree that the accident was caused due to faulty hook crane which was supplied by a third party.The hook failed at a load of around 2,600 tonnes, which only weighs nearly half of the original 5,500 tonnes load-testing, causing the crane to swing back and eventually collapse.

Takeaways : What we can learn

When investigating an accident two vital questions are important (Suraji et al., 2001), (1) how do accidents happen and (2) why do accidents happen? Comparing the two crane accidents: Seattle crane collapse vs Rostock crane collapse, we can learn the scenario of how and why both accidents happened from the above paragraphs. One conclusion we learn from both accident is that safety is a teamwork, it involves many parties; the company/management, on-site workers/employees, and third party e.g subcontractor, suppliers, etc. It is not a “one man show”, we relies on each other commitment and action in implementing safety.The next important question to ask is then what safety implications can we learn from the accident and prevent it from future-happening?

There are four key takeaways that we can learn from:

1.Practice safety behavior as a self-care habit to your own safety not job requirement.

According to Health and Safety Executives (HSE, 2002, p. 38), human behavior is a contributing factor in approximately 80% of the accidents. Many studies revealed that the majority of accidents and resulting injuries are attributed to worker’s unsafe work practices rather than unsafe working conditions (e.g. Garavan and O’brien, 2001). Therefore, it is important to not only focus on creating a safe working environment, but more importantly to also practice safety behavior itself in daily basis. Among many factors that influencing safety behaviors, there are three factors that are prevalent across industries; (1)economic pressure, (2)performance pressure, and (3)experience. 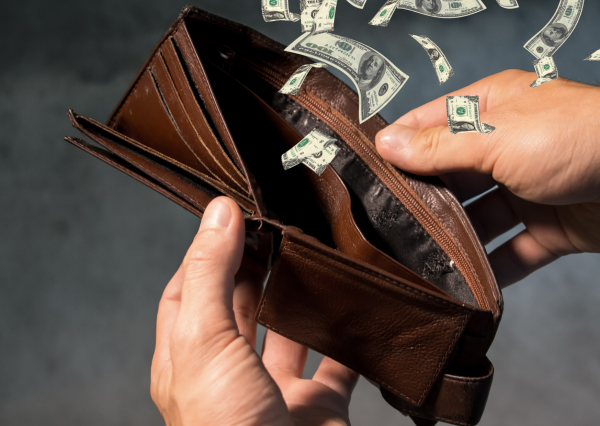 As simple as it may seem, there are actually a lot of details involved in a work site (construction site, wind farm, sea port, etc), from materials handling to operating crane. The work itself is demanding as it heavily requires a lot of technical expertise and physical fitness, while on top of that there is also external performance pressure such as time pressure or maybe your supervisor often says ‘‘hurry up’’. As a result, workers have to perform the task quickly in order to get the job done and neglect safety. The value of safety over performance pressure remains to be an important message that must be clearly communicated by management to workers.

Experience increases conﬁdence in one’s ability to deal with any eventuality (Gherardi and Nicolini, 2002), but experience has its own dangers, such as formation of fixed routines which tends to reduce one’s carefulness and conscientious.

The complexity of the design and operation of cranes are inherently challenging, that is why continuous training is required for crane operator and other workers.Training is necessary not only to educate worker about the selection and use of safety devices, but more importantly to also eliminate the possibility of human-factors related crane failure and mistakes. Training standards and qualifications can vary depending on crane types and capacity, industry, and country. You can read more about training requirement according to Occupational Safety and Health Administration (OSHA) standards here.

Standard operating guidelines and safety procedures varies across industry, company, and country, just like training standards. Operating guidelines and procedures are made to ensure safety, therefore it must be strictly followed at any cost, and it is part of everyone’s job from top management, on-site expert, and worker to follow them. In micro-level, for example for the use of a tower crane in construction industry, there are rules for tower crane installation, removal, and inspections. Tower cranes should be assembled, raised, and dismantled under the supervision of a on-site experts, and it should be able to rotate ± 360 degree without striking any object or structure otherwise, it should be with limit switches to reduce its range of rotation, or equipped with direct voice communications so a signalman can notify the operator of objects in the crane’s swing radius. While in macro-level, there are standard-making organization that is responsible for regulating safety rules and standards. Based on country (region), in the United States there is Occupational Safety and Health Administration (OSHA) , EU-OSHA in Europe, Health and Safety Executive (HSE) in Great Britain, and International Labour Organization (ILO) in Asia Pacific.

There are a great number of different parties with responsibility for safe crane operations: crane manufacturers, crane rental companies, contractors and subcontractors, crane operators, riggers and signalmen, crane associations, and standards organizations. Each party has a role to play in  safety responsibility and quality control. Therefore, each party must be accountable and responsible in their own playing field for the safety of all. For example, as a crane manufacturer, then it must design cranes that meet all applicable safety and design standards, that are easily maintained, and address typical human error. While as a crane operator, one must be properly trained and certified to be capable of operating  crane in a safely manner. 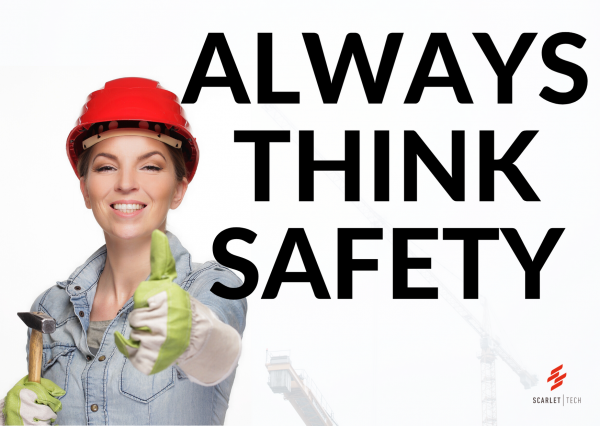